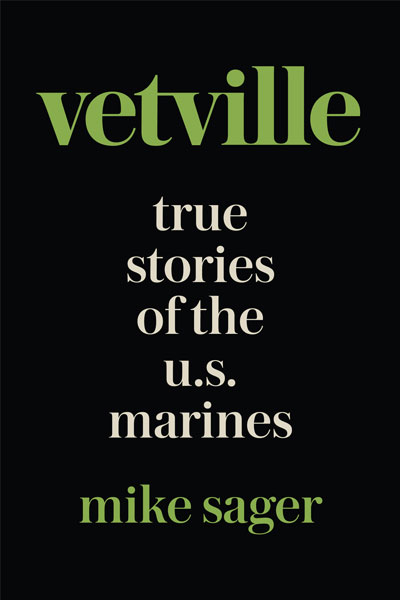 True Stories of the U.S. Marines at War and at Home

“Sager has written a gripping account of how these Marines are coping with their combat-altered lives. An experienced interviewer, he lets the Marines’ stories speak for themselves…Powerful stuff.”  —Leatherneck, Magazine of the Marines

Vetville collects the best of Mike Sager's stories about the U.S. Marine Corps. Together this tetralogy of detailed and melodic long-form pieces charts a life story arc of the modern Devil Dog.

It begins at Camp Pendleton, CA, on field exercises with Lieutenant Colonel Bob Sinclair and his 1st Battalion, 4th Marine Regiment, as they prepare to invade Afghanistan after the deadly terrorist bombings of 9/11. “You realize that your country has been attacked,” he says. “You wanna strike back.”

From there, we head to the Wounded Warriors Barracks at Camp Lejeune, NC,  where we meet Ringo, Cebula, Wildman, Lieutenant Colonel Maxwell, and the rest of the men recuperating together at a unique barracks where wounded Marines harness their esprit de corps to help one another through emotional and physical recovery. We hear their battlefield stories of war and heroism. And stories of injury and despair. And we discover the soft center that lives beneath the tough exterior shell—a deep love of comrades and country.

In “Vetville” we visit a small farm in the mountains of Tennessee, where a Marine sergeant, in an effort to save himself and others, has opened his doors to veterans whose deep wounds don’t necessarily show. And, we catch up with John Cebula, one of the men first encountered aboard the Wounded Warriors barracks. Without a supportive network around him, he has turned to abusing narcotics.

Finally, in “Fifty Grand in San Diego,” we focus on returning to civilian life after the corps, with a look at a modern version of the American Dream—an ex-Marine playing Mr. Mom and finding his silver cloud in a dirty diaper.

“Entertaining and fascinating. Compassionately, and without personal prejudices, Sager manages to gently and psychologically dissect what he sees and senses…He gives us portraits of real human beings with flesh and blood emotional issues … At the end of the book, you will find yourself changed in some way. Call it empathy, or just a compassionate response to have seen and become aware of another man’s pain and suffering; but you will remember these men that you read about long after putting this book to rest.”   –Military Writers Society of America* 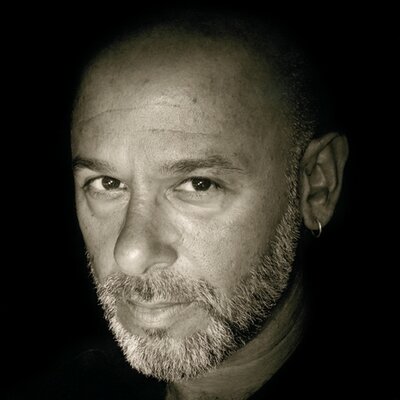